Today is younger child's 43rd birthday – youngest child, not the oldest.. I can barely fathom that

We were both born on September 02, just a mere 31 years apart. Oddly enough we were both close to entering this world one day later on the 3rd of September. So I present just a few random snaps of my child's earlier days.

A newborn photo with Sue. 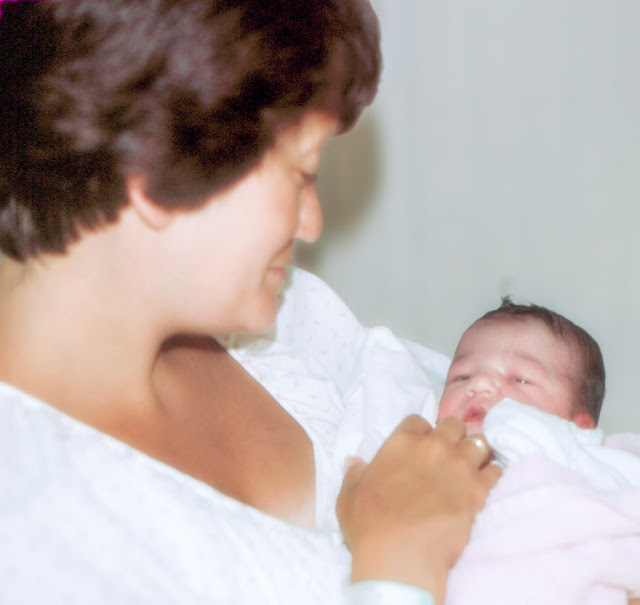 Someone or other took this in the hospital. It became extremely discolored over the decades, so I converted it to mono. 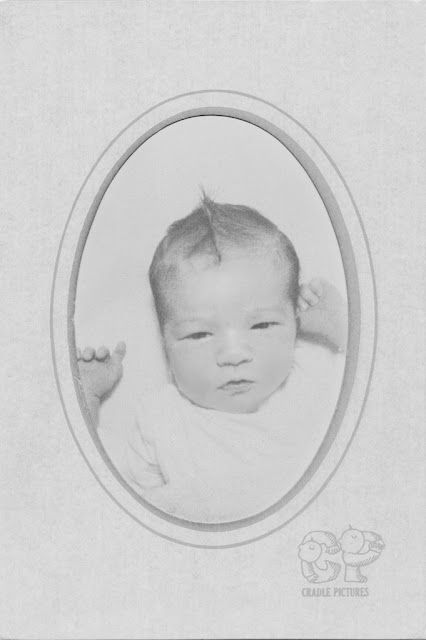 Someone seemed pleased with the Teddy Bear a few years later. We still have it. Sue dresses it to suit the seasons and keeps it in the front porch. 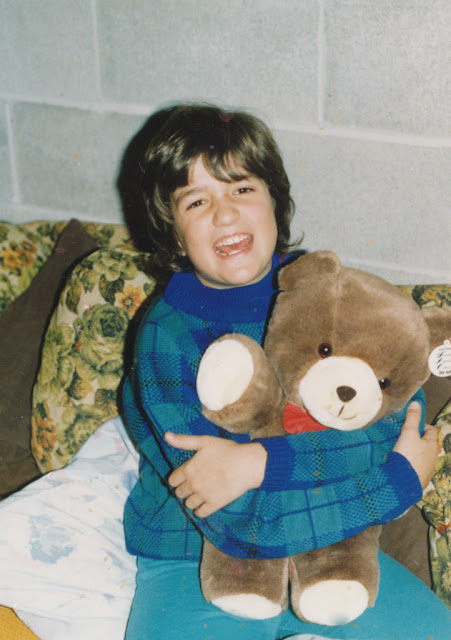 Clowning around at Halloween. 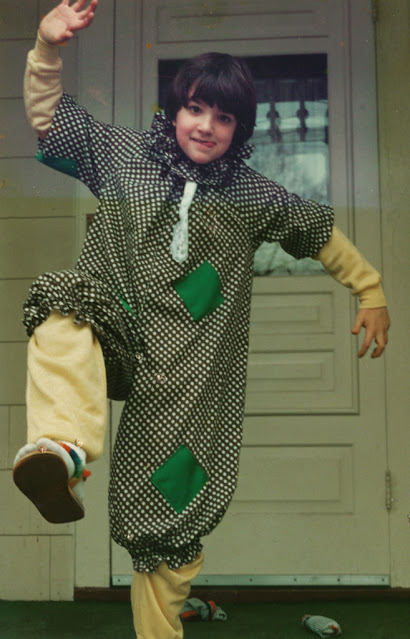 With me in the early 80s. I loved that vest sweater. I loved my sweet child too. 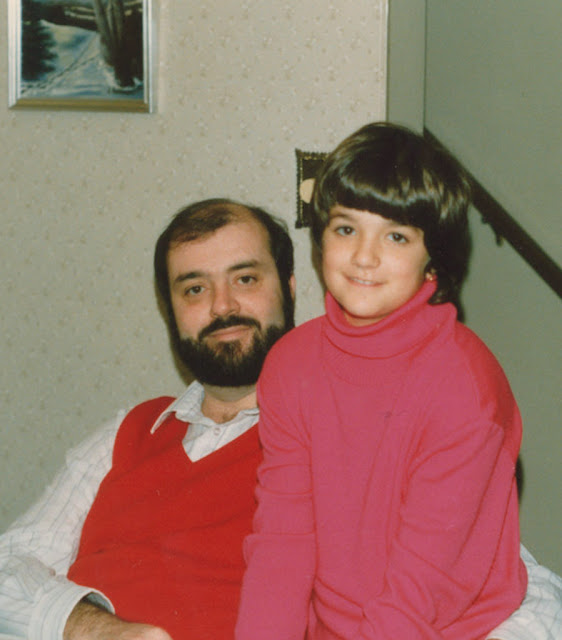 With Sue in the later 80s, possibly very early 90s. 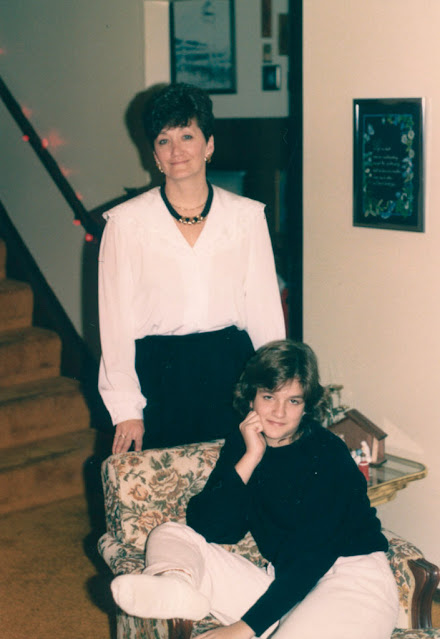 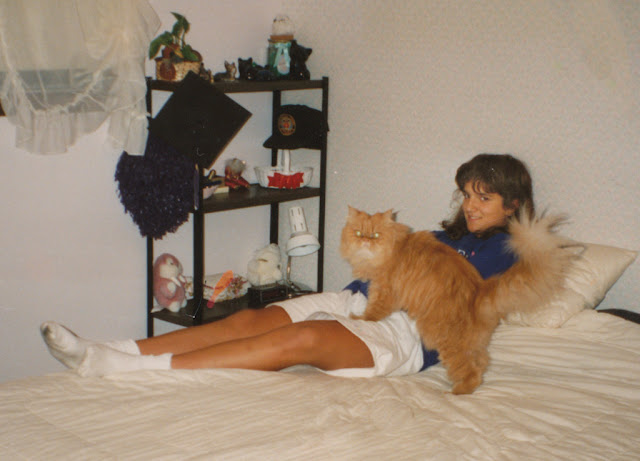 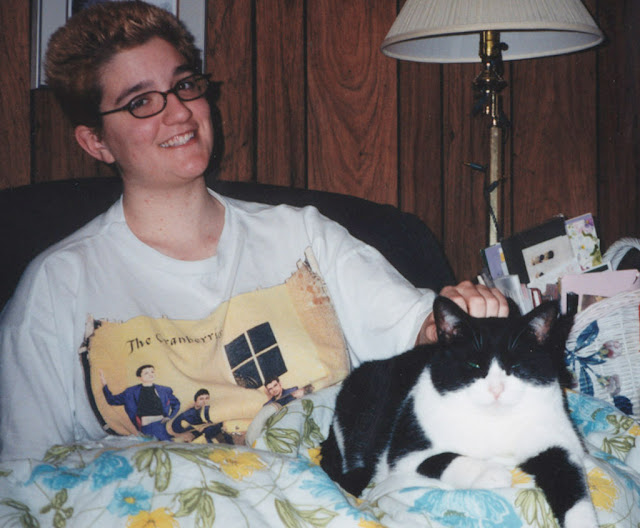 So concludes my little trawl through snapshot memories.

Happy birthday to you both!

Our oldest was born on his father's birthday too, 29 years apart. And we have another friend who's first daughter was born on her birthday. Odd how these things happen.

Such great photos. Happy birthday to your sweet daughter.

Happy Birthday to you and your youngest! Our youngest was born on the birthday of my father.

Thank you for sharing those memories, and Happy Birthday to you both!

Great snaps and happy birthday to you both! It's a great time to get started on the next year of your life. My youngest was born 42 years ago on the 4th!

Happiest of birthdays to you both!

These are really fun! My eldest was 42 this year. Where does the time go??!!
Happy birthday to you!

You tried to sneak your birthday by us but you failed. Have a very happy day.

Happy Birthday to you both. Great walk through the album.

Happy Birthday to both of you! It's fascinating to go through old photos and watch someone grow up. Those snapshots bring back so many special memories.

Wishing you look-alikes a very happy day. And year to come.

Good times! The years go by quickly and we have to look back at the good times we had. Good thing you had some great photos.

That was a fun look through the years of your sweet daughter. How amazing to have the same birthday. That is just so cool!