AC Before the Fall

I wrote about Nick dropping by on my Sun Over the Laneway photoshoot. He decided to take some pics of AC taking pics. He's a good photographer, and here is what he sent to me. 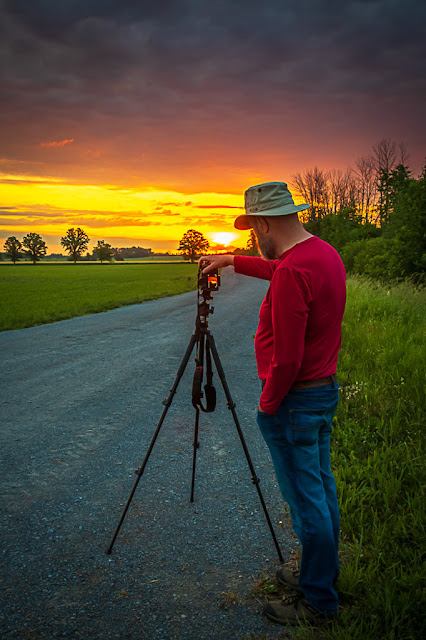 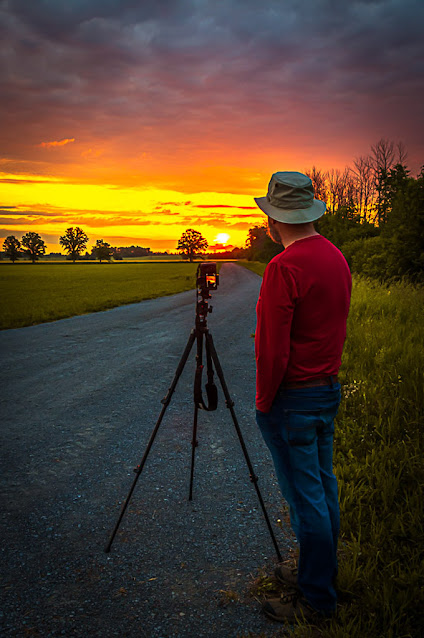 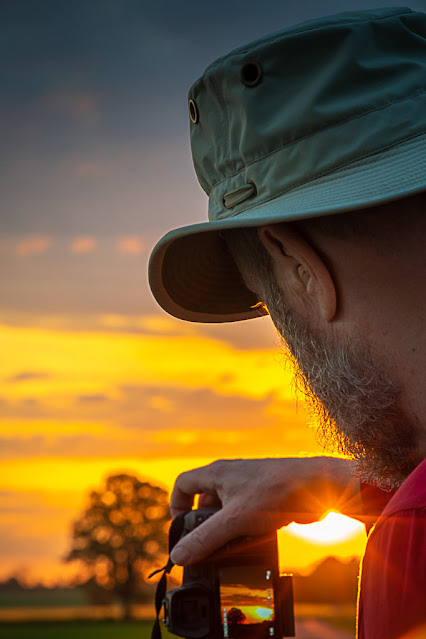 In Nick's photos, above, I was possibly taking the brightest of the two or three exposures that got blended into this ↓↓ photo, which is one that I haven't posted previously. You might be able to discern that the saturation in the image below is similar to what is visible on my camera screen. 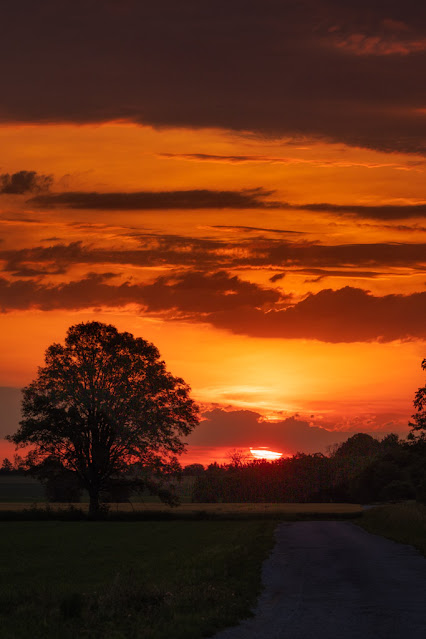 While I am tucking in hanging threads as it were, I have one more eclipse photo to reveal.
I succumbed, as I sometimes do, and got artistic rather than authentic on this ↓↓ version of the solar eclipse. Yes, I walked on the wild side a bit, but it is pretty difficult to be realistic with the eclipse photos anyway as they are blends of at least 2 images and are also much darker than what the eyes revealed at the time. 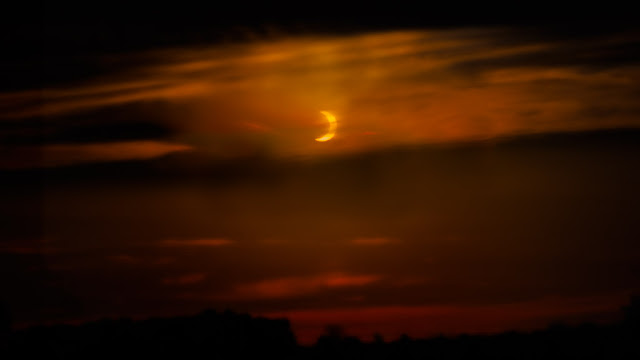 I rather like the result with the sun looking like a crescent moon when we can't see the moon's shadow. But I also like to see the shadow as in the photo that I posted previously.
Finally. this ↓↓ is me celebrating my photography and camera. 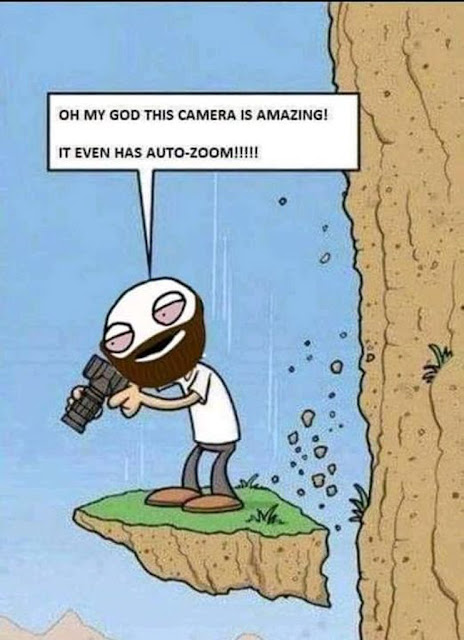 Very funny cartoon. I do like your eclipse photo.

And I know the roadrunner and coyote are somewhere in that last photographer's cartoon! Good to see how you get creative...such dramma!

That cartoon is hilarious! I like Nick's shots of you with your camera and tripod. Nice perspective.

Great shots of y ou. I like the first one the best because you are in action, or at least as much as a tripod setup allows.
Love the cartoon. Been there, done that, but the most likely is a dump of snow and ice onto me and the camera.
I like the romantic shot. Often the camera does not tell the same story, quite, as the mind remembers. This one seems to. Although, not me. I was still in bed; intrepid dawn seekers may feel superior.

May I repost your eclipse shot with credit? I really like it.

Love all the photos! It's wonderful that he captured you capturing the picture. You look intent!

Oh, very nice! And the red shirt is perfect.

Unique to have shots of you taking shots. Love them!

We have been getting some fantastic skies too.. breathtaking and difficult to catch accurately on camera.
Love the cartoon!!

Wow! I really like the double photographer photos, and the eclipse scene is magnificent! :-)

He got some good shots of you!

That orange sky is unlike any I've ever seen. But there it is on your screen.

I like the close-up he took of you. Not necessarily for what you are trying to shoot (which is great as well), but more for how he framed you and your hobby. You are talented, so is he!

That cartoon is hilarious! I love it.

I'm assuming Nick has photoshopped those photos, right? They are very striking!

That sunset is absolutely AMAZING!