As you already now, Danica's birthday was on Good Friday, which was to be continued the next day, Saturday, with a sleepover with 4 friends. It therefore seemed like a good idea for JJ to have a sleepover with us. This time, he chose not to watch a movie but preferred to play UNO — on both Saturday and Sunday.

It is becoming a tradition with both kids to go to McD's for breakfast, and that's where we smartphoned these pics. In the second one, Sue triggered the photo from her watch so was able to get herself into the second photo. (Sue tends to be the phonographer while I leave the big camera at home or in the car for these sorts of events.) 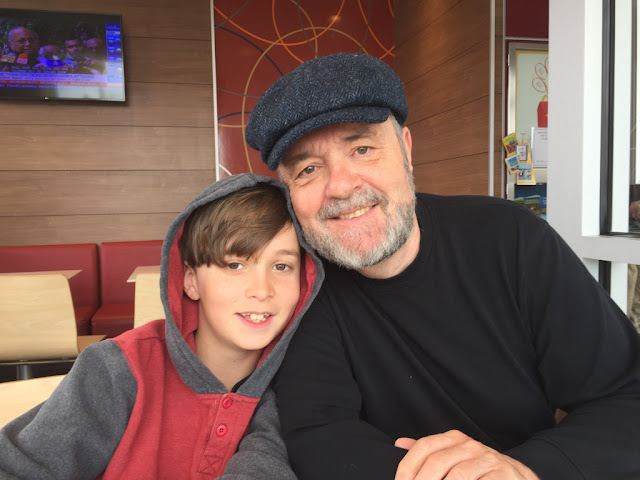 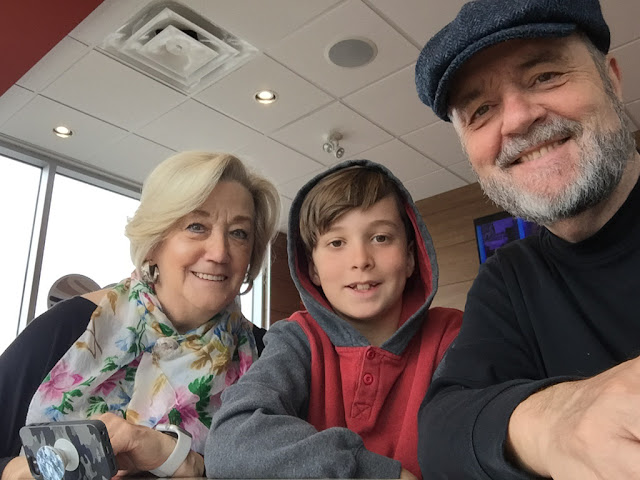 Then, we drove to the boat launch to check out the flooding. It is even worse these several days later as I write this, and the road (shown in the second photo below) has been closed. 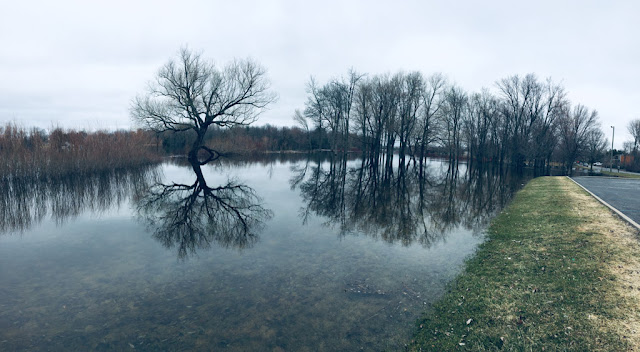 Finally, it was time for the hair treatment. Danica wanted some colour — blue/purple — applied to the ends of her hair as part of her birthday. I left it to the ladies and went out with my camera.

When I returned, I found that the kids were happy just with the bleaching job and decided against adding the colour. 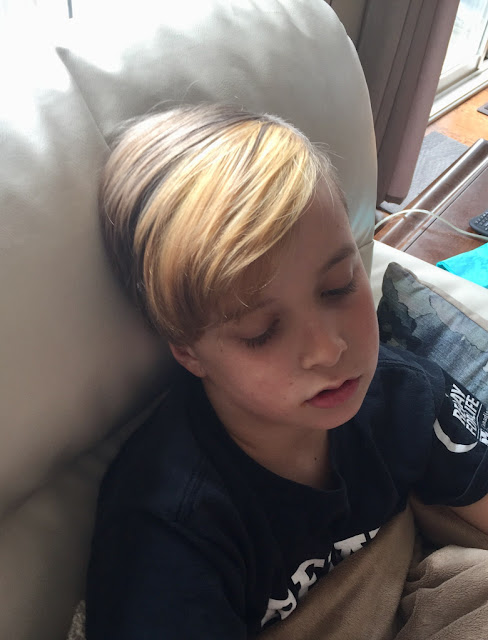 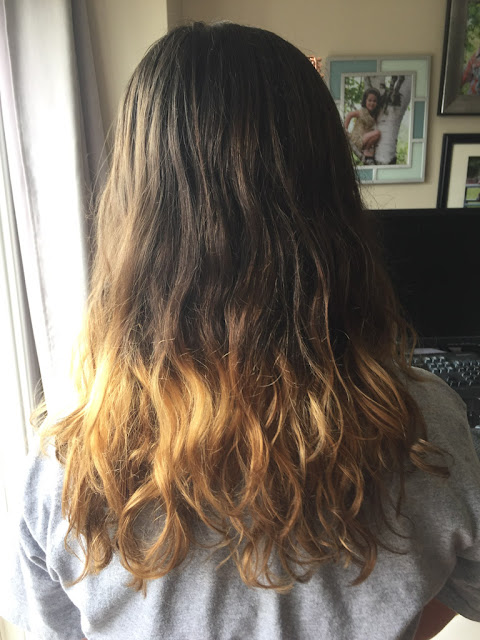 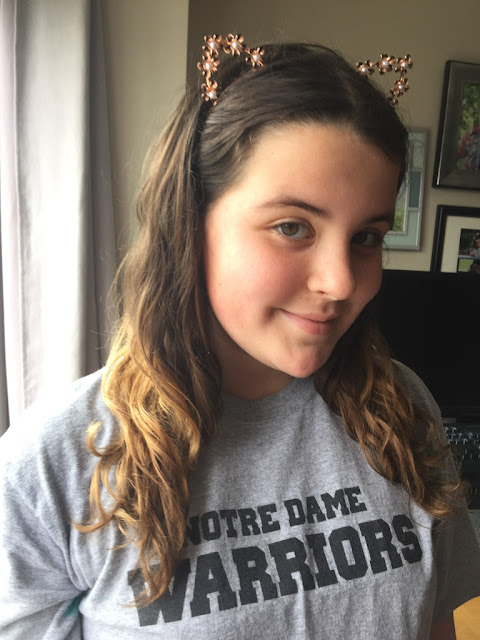 I think they made a good choice, for now at least. I can well imagine, however, that colour will make an appearance some day.
Posted by Anvilcloud at 7:06 am

They do have beautiful hair and I am jealous and would probably not change the color ever.

Great times with your loved ones...like that your wife can get into a selfie photo! And the hair affair seems to have been completely satisfactory! The flood, not so much.

The water levels really are high.

The flooding is getting pretty terrifying.
But the hair is great.
Wow, Sue. Techie brownie points.

Bright colours appear to be a right of passage these days.

I just got back from Japan recently and didn’t even bring a camera. Isn’t it amazing? My iPhone takes better photos than my Canon. Sue’s cellphone photo turned out fabulous as did Danica’s hair. That is so much fun! Happy Birthday!

That's fun! My granddaughter had hers done awhile back.