I honestly didn't mean to lie when I wrote that my previous post was the last one about this past weekend. However, just like John Donne, the poet:


When I hast done, I hast not done,

For I have more.

Anyolehow, I have a few more weekend photos to post, and then I truly shall by Donne ... er ... done.

The gals were poring over the map to try to discover the whereabouts of the Rideau Chapel, which housed the Motet: a forty-voice choir, each member singing Renaissance music into his own mic and each having a separate speaker in the presentation. This was the main reason for their visit, just to visit this display. 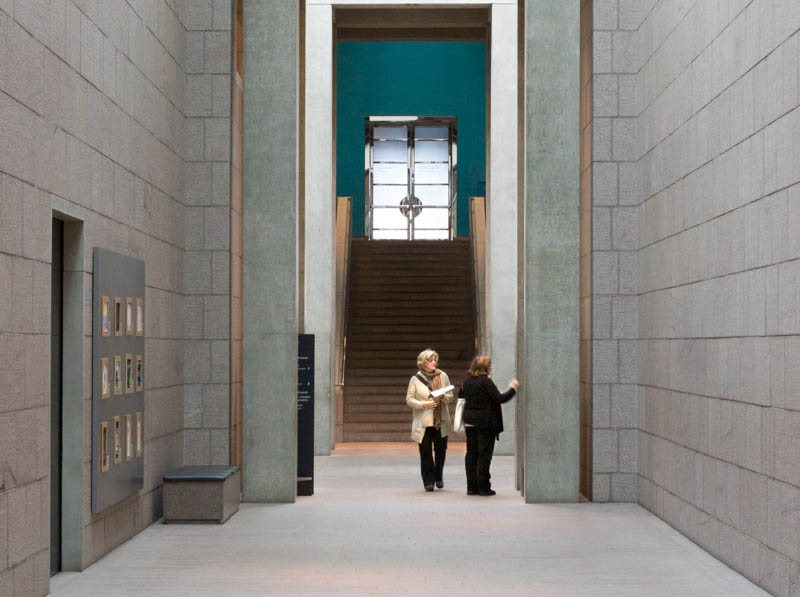 The chapel is a fantastic reconstruction of a real chapel that was dismantled and moved inside the National Gallery. We hoped to take photos, but such was verboten. However, thanks to Google, I was able to find a photo of the chapel with the Motet set up. 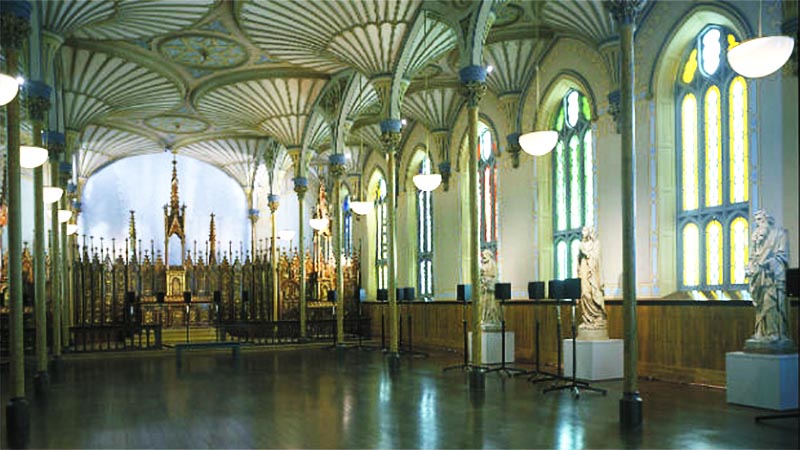 Alrighty, back to my own pictures. Following are two b&w's from the hallowed halls of the National Gallery, or at least the skylight in the case of the first one. 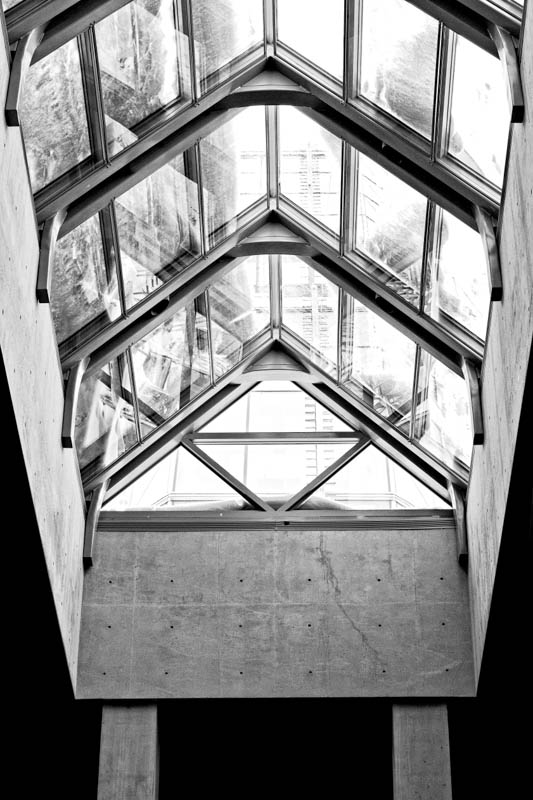 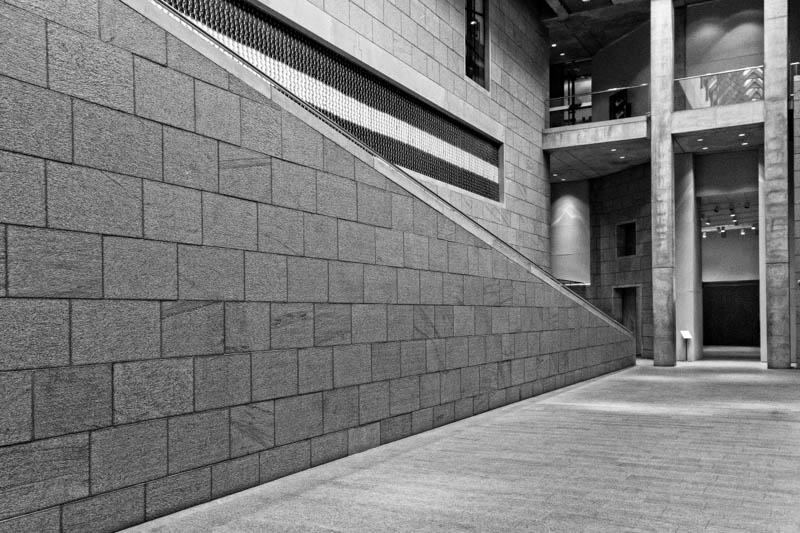 More colour from almost the same spot as the previous b&w. 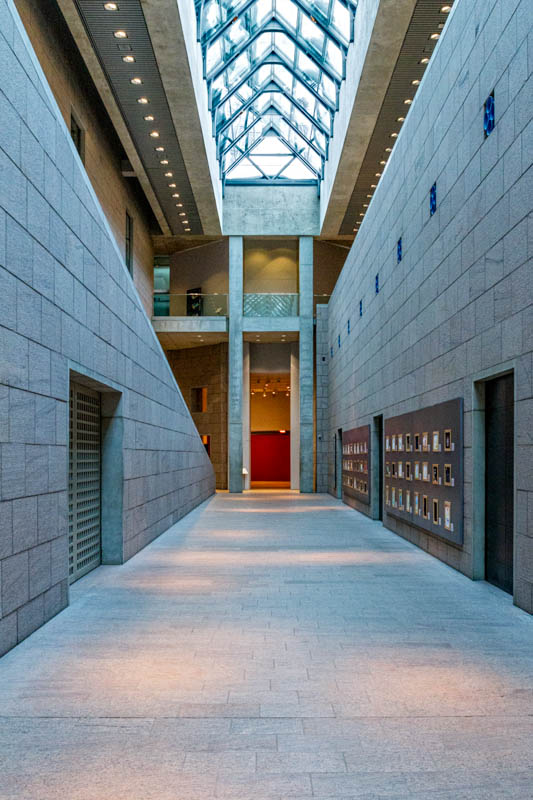 Brian getting a shot. 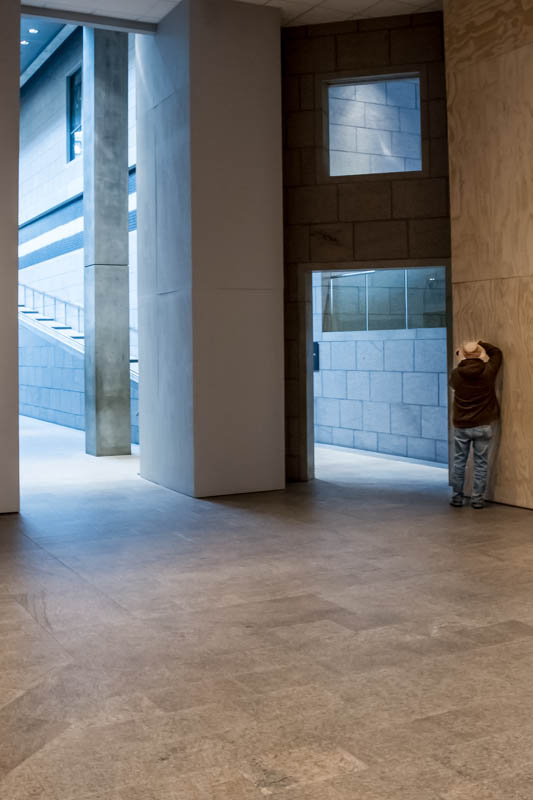 The Aulde Dubliner, where we likely would have eaten had we not opted for the Highlander, which is in the left background of this photo. We couldn't go wrong with either choice, but we had eaten here before, so we opted to try something new. 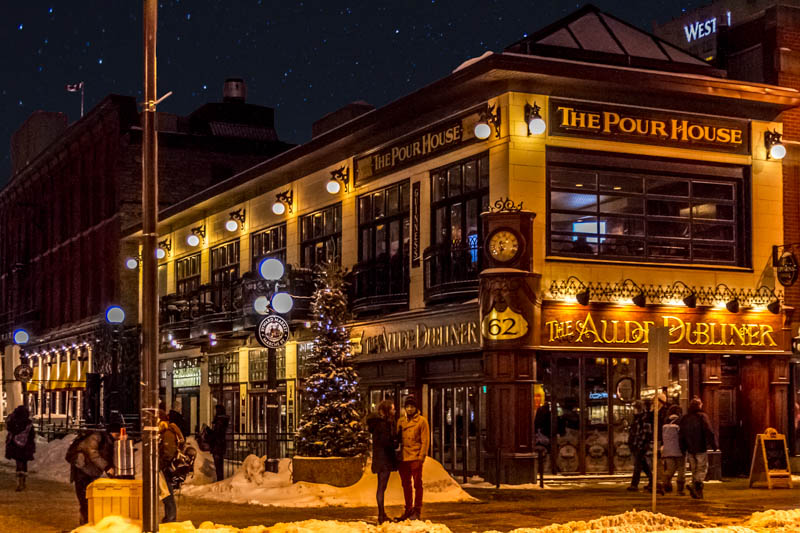 That last photo looks so Christmassy!

These are all able to be framed and hung on a wall.

Gorgeous chapel indeed. And congratulations to all the Canadian hockey players on their great show. Our Minnesota boys and girls gave it their best as well...:)

And glad you were not done, John, or would have missed seeing these shots. The chapel was impressive, but the restaurant looks very inviting especially after a long day sighseeing.

Do I get a vote? I vote that you continue these photos.
They are beautiful....and I love seeing photos and reading descriptions of places I probably will never be able to visit.
So....if I get a vote, I vote to override your decision that these will be the "last" photos.
:)

I used to go to that Rideau chapel when I first moved to Ottawa. It was very like the chapel in the convent where I went to school. Overwhelming yet inspiring. I go everytime I'm at the Gallery and always seem to see something I missed.